There's something about Rock and Roll from the Mid-West that sets itself apart from the rest of the country. Band's like Husker Du, The BoDeans and Cheap Trick all have a sound apart and Urge Overkill are cut from the same cloth.

A great rock band when the world needed a great rock band Urge turned in a stellar performance on "Saturation" and alongside the Butcher Brothers created one of most relevant records of the 90's.

There have never been many copies of "Saturation" circulating on vinyl. The record was made in the Compact Disc era and mint original copies of the 12" can run upwards of $200. The 25th Anniversary Re-Mastered version of "Saturation" is a true to life replication of the original packaging down to the inner sleeve and in the spirit of the original will be pressed on colored vinyl. The Porterhouse Prime Vinyl pressing will be start with a limited run of 1000 pieces in clear blue vinyl. The original Geffen Records pressing was run in clear orange vinyl. Porterhouse will be paying attention to all the details that make the re-mastering and plating process successful and we'll be delivering you a revitalized and thoroughly epic "Saturation." 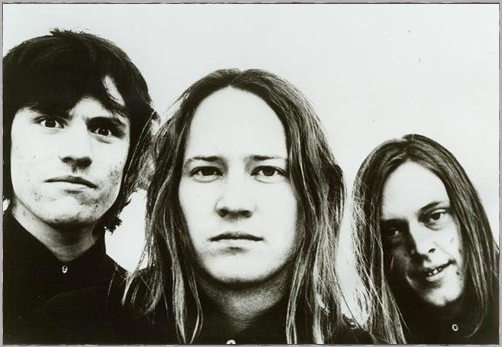 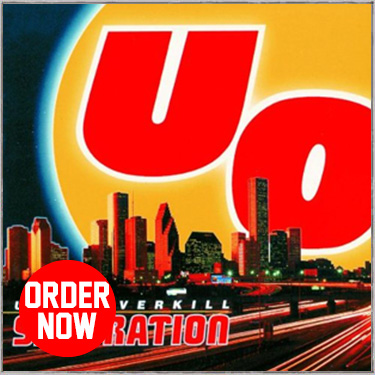