The Dils were amongst the very first punk rock bands on the west coast of the United States. Formed in Carlsbad California in 1977 by brothers Tony and Chip Kinman they released several 7" singles including the three sided "Made In Canada." Although they disbanded in 1980 the brothers went on to form Rank and File, inventing the alt-country format in the process.

'Live!' captures the band's frenetic live performances and includes classics like "Class War," "Sound of the Rain" and "You're Not Blank."

Originally released on Triple X Records "Live!" has been out of print for over 30 years. Our re-issue includes a never released "Dils Live at Mabuhay Gardens" Compact Disc within the vinyl package and that set includes a bonus cover of Velvet Underground's "What Goes On" to round things out. 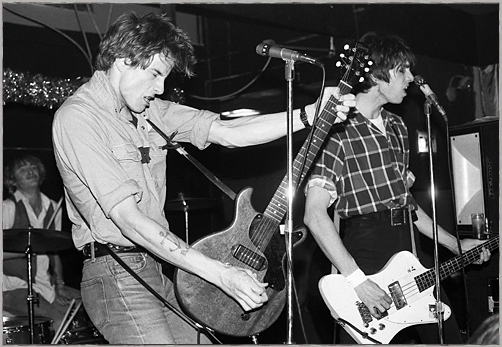 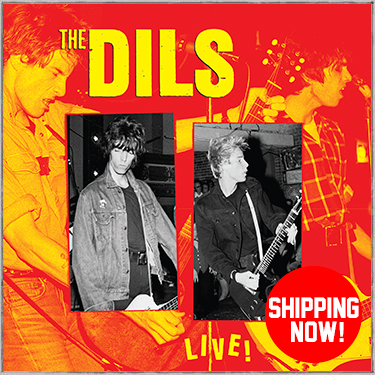