While their first L.P. "Map of the Human Heart" contains the angular element of the band's core sound, their subsequent E.P. XOXOX takes a darker approach to the three minute pop song.

The bands sound resonates somewhere between the stabbing art rock Telecaster of say… Gang of Four or Television and the modern danceable drive of Against Me! or Arctic Monkeys.

XOXOX is a dynamic six song E.P. that is balanced between great playing and great lyrics, Marty's voice is unique as he band's sound is and we can't quite put a finger on it. Perhaps they sound unique in a way that only Canadian bands borrowing from the British can.

Whatever the case XOXOX is streaming right now at the Porterhouse site. So check out the record and read up on news postings from the band and live show dates. 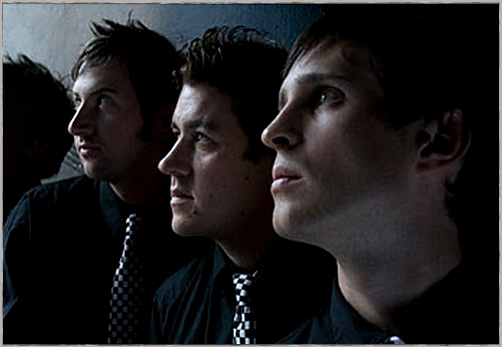 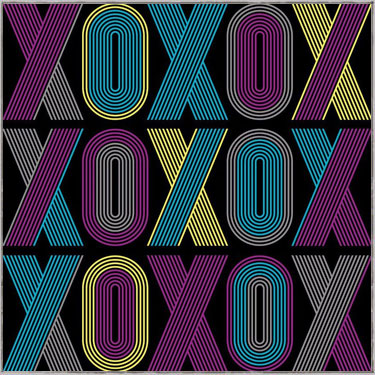 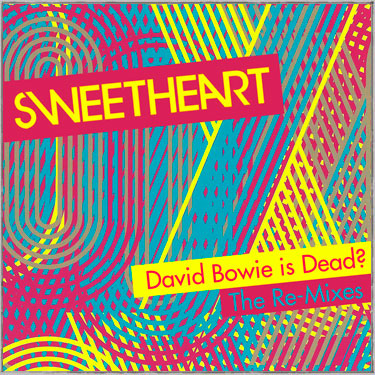