Vancouver's Modernettes were a critically acclaimed power-pop band who have endeared themselves to many a punk fan over the years. Breaking out with their Bob Rock produced debut 'Teen City' EP, the band demonstrated the ability to write exceedingly catchy songs and coined a sound that landed somewhere between the British and American sensibilities of the era. In fact, the single "Barbara" from Teen City was voted one of the 500 Most Infuential Independent Records in its day.

Always high energy and always playing like it might be their last show, Modernettes chief songwriter and frontman Buck Cherry was stayed by the solid bass and vocals of Mary Jo Kopechne, who was in very simple terms, Vancouver's own minted punk-rock superstar.

"View From The Bottom" was their second EP released in 1982 and it took a more focused approach to writing. "I Can Only Give You Everything" is a bonified hit that any band would want to open their set with and Mary Jo's deadpan on "Static" will leave you jolted. Another influential song in this set is "Rebel Kind" which has been covered by many others including the True Believers and Alejandro Escovedo.

We're pleased to bring you "View From The Bottom" just in time for its 40th anniversary. We'll be including some words for the occasion from John (Buck Cherry) Armstrong on a new insert design and we're including a download code as well. Porterhouse is completely remastering the audio and creating a limited pressing of 500 pieces on red vinyl.

Be sure to listen to the entire EP at the band's Artist Destination on our website's main page and pre-order a copy today. 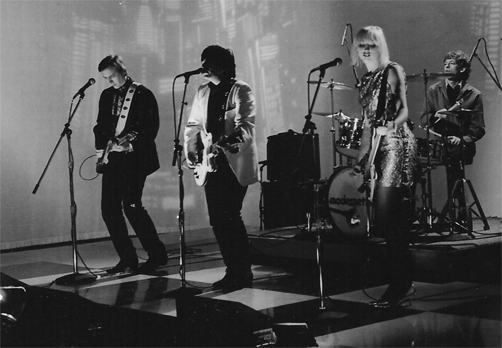 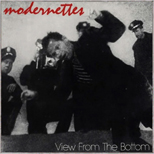