In 2008 Brooks Wackerman of Bad Religion and Tenacious D formed his own band, Kidneys. Featuring Brooks on vocals and guitar, Kidneys live line-up is rounded out by bassist John Spiker (Filter, Tenacious D) and Todd Hennig (Death By Stereo) giving the band an all-star line up that is a pleasure to experience in person. In fact, audiences are always suprised to hear that the band is "just starting out" when confronted with their stellar musicianship.

For the creation of the band's first full-length studio album, Brooks not only performed on vocals, guitars, and drums, but wrote all the tracks and produced the release as well. The result is a well-rounded release that will impress even the most hard-to-please listener with a unique sound that falls somewhere between the clever melodies and arrangements of early Elvis Costello and the hard-driving power-pop of the Descendants.

Kidneys have lent tour support to Bad Religion, The Vandals, Save Ferris, and Yellowcard, and will continue to reach out form the stage to all that want to listen. 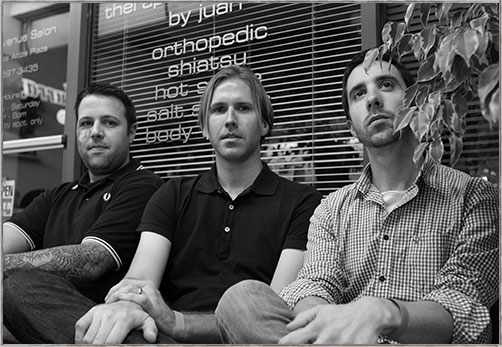 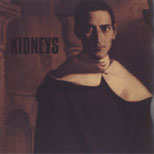