Another hot punk nostalgia artifact. When this L.A. quartet's lone LP, the Joan Jett produced (G.I.), was released in 1979, no one could conceive a Germs anthology, but history has proven the vitality of the maligned West Coast late-'70s punk explosion.

"Copying the English" was the putdown du jour, but after similar retrospectives of the Weirdos, Dils, Avengers, Zeros, Crime, and so on, (MIA) answers that fraud again.

On their first two singles (one the very first Slash record!), these crazy, inept juveniles had no clue. But when "No God" (with its anti-Yes "Roundabout" intro) and (G.I.)'s vicious, scorching "What Do We Do Is Secret" crash in, the effect is still startling.

These heretofore churlish, charming vagrants and louts had suddenly lassoed the beast. Darby Crash snarls like the Screamers' Tomato Du Plenty over Pat Smear's lashing guitar and Don Bolles' hyper power-drums -- his voice is primal, raw, and animalistic grunting, yet the lyrics reveal a brutal social critic hiding amid the total mess, chaos, drugs, and 1980 suicide-at-22 that characterized his "too fast, too soon" life.

No "beat on the brat" here. "Communist Eyes," "Land of Treason," and "Media Blitz" are testaments to disaffection, wild desire, and disdain in words and sound, desperate calls to arms that still resonate years later.

And (M.I.A) -- which tacks on other rare tracks, including some from the long-lost Cruising film soundtrack, making this collection 30 songs in all! -- has no "cool" pose. They were just having fun, but they were the real thing, and it burns. 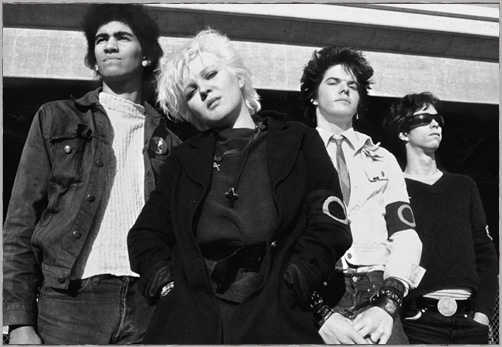 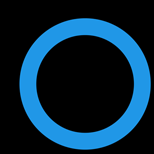